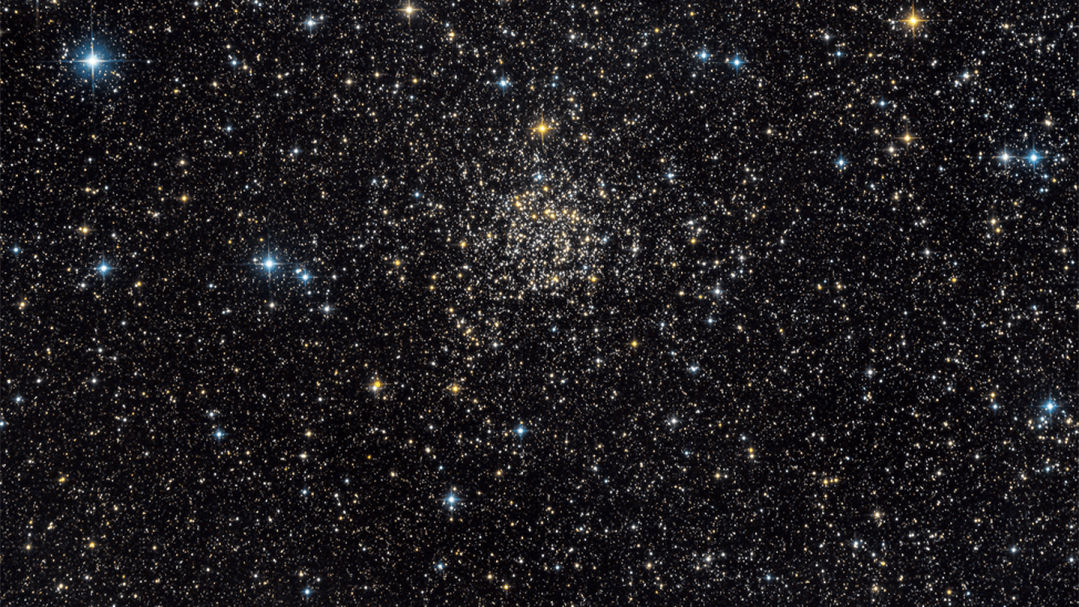 What Makes a Person Special?

Ever since its early days, mankind seeks to find the purpose of existence. Not only do we want to know why we exist as a species, but also why we exist individually. Why am I? Just as there are millions of answers to this question, there are also none at the same time, depending on the ontology we adopt to approach this question. Dissatisfied with this situation, we tend to circumvent this question by turning our attention to a more tangible question: How am I? We put our actions in the context of our being and ask ourselves whether they are meaningful, or not. In other words, we try to understand whether we are special. The common understanding of “being special” is that we perceive our thoughts and actions to be meaningful to ourselves. Ideally, others share this perception, as we are lenient to seek outside approval. In most cases, we tend to interpret our actions in a way that leads us to the conclusions that we are, indeed, special, as this provides us with meaning, which, in turn, can lead to fulfilment. The latter is a key aspect of enjoying life as such. However, there is a major shortcoming within this structure of thought: subjectivity. What we consider to be meaningful is based on our core values and beliefs, but also whether we are very strict about them. Accordingly, assessing ourselves and others in this way is pretty much a blank cheque, as we can twist and turn everything to our liking. In the end, nobody wants to admit that she is not special. This would automatically mean that this person is replaceable, which, in turn, means that the existence of this particular person is of no value per se – let alone for the society. This article aims at articulating a basic principle that allows us to better understand what makes a person “special”.

Detached from our social world, looking at the human being, we will have to acknowledge that there are no rights or entitlements attached to it – it is simply a living organism. Therefore, we can rightfully state that every human being is equal, as any hierarchy among human beings is socially constructed through social interaction – the same holds true for animals. Based on this principle, we also invented human rights, in order to protect ourselves from other humans that reject the natural equality of humans. While we are all equal in existential terms, we are certainly not equal in our value. Certainly, everyone is valuable to someone, but that does not make a person valuable in herself. Depending on the personal belief, being valuable to someone can already be enough to be considered valuable in general. Others claim that every person is inherently valuable. But we will soon encounter grave problems with these accounts. For example, if everybody is inherently valuable, we must accept that Aristotle, Epictetus, Rumi, Otto von Bismarck, Jesus and Mustafa Kemal Atatürk are no different than any random person. It could be argued that the degree of value would differ between those great personalities and any random person, but this argument is vulnerable to subjectivity. Here, value can be defined in different ways and is contingent on the people who attaches the value. In other words, Jesus might not be liked by all and, thus, could be considered invaluable. Accordingly, this approach strongly links value to the perception of the majority, which is extremely dangerous. Being subject to very different dynamics, masses do not move rationally, nor are they representative of real perceptions, as they are mere averages.

In order to better understand what makes us special, we must divide people according to their relevance. Either you are relevant or you are irrelevant. As the term already suggests, the relevance must be in relation to something. Essydo Magazine’s core conviction (as also elaborated on in previous articles, such as: How Does The Ideal School Look Like?, Do You Need a University Degree? and What Are We Even Doing Here?) is that the sole aim of any human being is to produce genuine knowledge, in order to fuel societal advance. This, however, does not mean that the process of knowledge production should follow an agenda, as that would counteract the goal of societal progress. Rather, the pure form of generating knowledge out of curiosity and desire to seek the truth intrinsically adds to our understanding of the universe and, hence, adding to the progress of our species. The harsh line of divide of relevant and irrelevant people is drawn at this very point. A relevant person is someone who is intrinsically producing knowledge through her thoughts and actions. These do not necessarily need to reflect the objective truth, as pieces of knowledge were often proven wrong or were simply incomplete. However, those people added to the body of knowledge and their dedication to the cause made them relevant to the society as a whole. Equally, artists, who are genuine in their approach and dedication to their craft, add to the body of knowledge – simply in a different form. On the contrary, irrelevant people are replaceable with one another. Their existence does not add to the societal advance, as they do not produce genuine knowledge. For example, a roman author can be relevant or irrelevant, as it does not follow from the profession in which category she is to be placed. Rather, the content of the work decides where the author is to be placed. The quality of the content is, in turn, contingent on the genuine passion and dedication to the craft. In more esoteric terms, we could say that the actions in their nature must bare beauty. The divide of relevance is what makes us special: if you are a relevant person, you are special.

So, there is a binary divide between relevant and irrelevant people. Further, there is also an internal divide among the relevant people: the degree of importance. Although it is a divide, it is not to be seen as a hierarchy, because this factor is also much dependent on factors such as time and place. What, for example, would have happened, if Albert Einstein died in an accident before he came up with the theory of relativity? Due to his genuine commitment to producing knowledge, he already added to societal progress and, thus, became relevant, but his biggest contribution was this very theory, which made him so important. Accordingly, all relevant people are of the same value, because they are simply relevant, but can be of varying importance.

Today, the concept of the individual fundamentally changed, as the internet gives us access to world-wide self-expression and enables us contact with all kinds of lifestyles that we can adopt. Naturally, there is a lot of confusing noise out there. Some might feel lost among all the people and try to figure out what sets them apart from the others, in an attempt to secure a place of meaning in this crowded world. Feeling meaningless is a depressing situation. As mentioned earlier, people assess their value on the basis of the quantity of positive perceptions of the own person. In other words, the more people like me, the more valuable (or special) I am. But as we have seen in the later course of this work, this is not true. Accordingly, a lot of celebrities, public figures and much followed people on social media are not valuable right away based on the number of people that like them. Most people do not know Grigori Perelman, for example. People, who do know him, might not like him. He does not have any contact with the world of media, whatsoever. But this man is recognised to be one of the exceptional geniuses of mankind, having solved a century-old mathematic problem – the Poincaré conjecture. This relevant and important person, is a stark contrast to many irrelevant people on social media platforms that present their bodies and share meaningless content, though followed by millions. Their content, just as their persona, is replaceable, which is not the case for the likes of Grigori Perelman. If he had never lived the problem maybe would have been solved another 100 years later, meaning that his mind is already 100 years ahead of our time. Alternatively, if he had not lived, the solution to the Poincaré conjecture would have come through different, more complicated ways. His work is, just as his persona, genuine. Of course, it is not expected that everybody needs to solve a Millennium Problem to be considered relevant (or special). Maybe you are a photograph and the genuine passion behind your craft makes each piece of your work irreplaceable, as it embodies this commitment to the craft. In that case, you are special. You may not be too important today, but if you would have lived a century earlier, you would have been. Accordingly, there is no need to worry about your importance, as it is very dependent on external factors. Maybe your work becomes important after your death! From all of the above, it follows that there are countless special people. These people carry our species forward. Unfortunately, only a few of them get the attention they deserve and often need to accelerate societal progress. Just imagine, if we would collectively support all the brilliant minds out there and leave the models aside. On the other hand, there are many people who are mistakenly considered to be special, although they are irrelevant to the societal advance. They themselves try to present them as acting in a meaningful manner, which they do not. It is up to you to assess the relevance of people, but before that you should make sure that you are relevant in the first place.